6 Neighborhoods to Explore Around the Metro

The cities of Metro Manila are perfect destinations for explorers. From top-notch restaurants and historic landmarks to art galleries and shopping hubs, there’s plenty to discover and love in the bustling metro. Sometimes, even long-time residents can be surprised by the delightful secrets hiding in plain sight.

If you’re one such explorer who’s always game for discovering something new, here are a few neighborhoods in Metro Manila that you ought to visit. 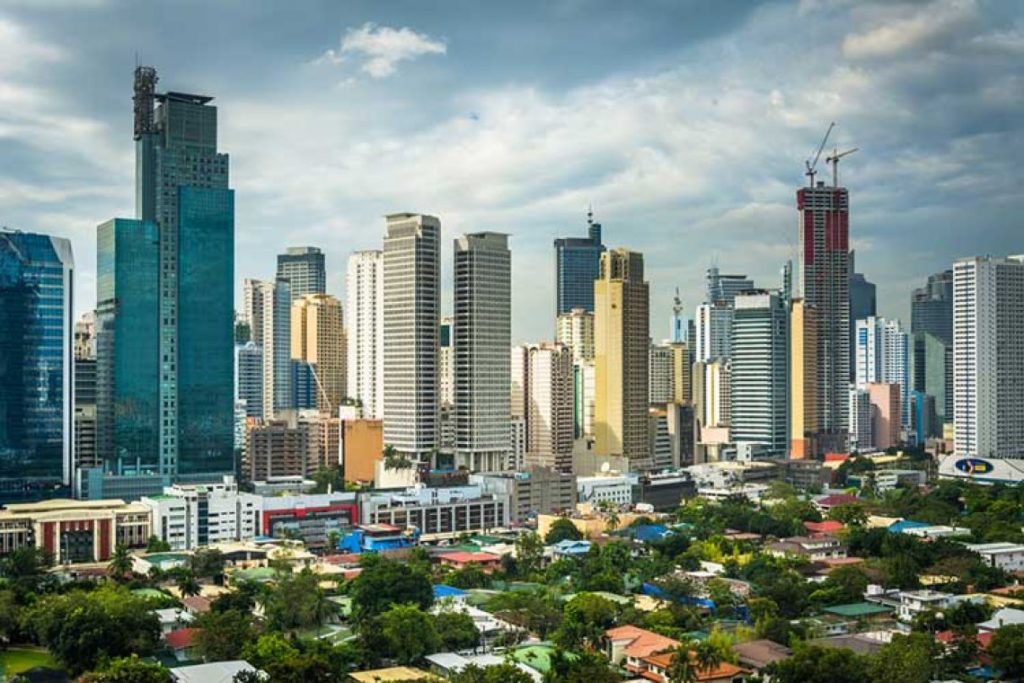 When it comes to foodie destinations, there’s nothing quite like Quezon City. Almost every corner has something to tickle your tastebuds, and these include places like UP Town Center, Maginhawa Street, and Teacher’s Village. Timog and Tomas Morato Avenues get a special mention, however, thanks to the wide variety and sheer number of dining options available here. If you’re the type to party, you’ll also find some of the best bars and clubs in these streets. There are also plenty of accessible and affordable places to stay the night, like Go Hotel Timog, if you need to sleep one off.

When it comes to sights, there are plenty to see in the Triangle and Scout Areas where Timog and Tomas Morato are located. Some of these include The Boy Scout Monument, which was built in memory of the Filipino contingent to the 11th World Scout Jamboree. The 22 Boy Scouts, 2 veteran Scouters, and their 2 chaperones were among the casualties of the United Arab Airlines Flight 869 that crashed in 1963.

Another foodie destination, this time in Pasig City, is Kapitolyo. It’s full to the brim with restaurants, bistros, hole-in-the-wall eateries, and other independent names in the business. The bars and pubs here are also more relaxed, with good music that doesn’t get overly loud. Some of the most well-known establishments here include Kanto Freestyle, Locavore, Rub Ribs, Silantro, Sky High Bar, and the Black Boar.

There’s also Cevio Art Haus along San Isidro Street. This house-turned-museum is a contemporary art space, dedicated to discovering young Pinoy talents and showcasing their art. It’s also a meeting place for creatives of all genres, providing a cozy atmosphere for like-minded people.

Bonifacio Global City or BGC is another favorite haunt for food trips. In fact, BGC can give you an around-the-world experience with the wealth of cuisines to choose from. This neighborhood in Taguig is also quite walkable, with trees lining the streets and skyscrapers even shielding you from the heat of the sun at times. Early morning and late afternoon are good times for a walk, so you can see the various murals scattered in the area. For those looking to party, why not hunt for secret bars for a bit more fun?

BGC is also great for shopping, with clusters of shops located in Serendra and High Street. There are also nearby malls like Market! Market! and SM Aura. There’s also Venice Piazza, complete with a gondola ride along the artificial canal. Other points of interest include the Mind Museum, the Korean Cultural Center, and the Kasalikasan Garden.

Poblacion in Makati has long been a favorite hotspot for delicious food and great drinks at reasonable prices. Coupled with its kitschy yet charming vibe, Poblacion is an energetic, colorful place to enjoy the company of your friends. If you want, you can also stroll along Burgos Street, the red light district, and take in the neon-streaked sights.

Poblacion is also home to interesting accommodations like the Clipper Hotel with its art deco design, as well as the charming bed and breakfast La Casita Mercedes, which is actually an ancestral house of a local family. There’s also Lokal Hostel, which has murals painted by Pinoy artists in all of their rooms.

Escolta was once a bustling trade and commerce center before World War II ravaged Manila. Today, Escolta is a favorite destination for those who want to see iconic buildings and relive the glory of what was once considered the “Wall Street of the Philippines.” Among the most popular structures here are the Capitol Theatre, the Burke Building, and the El Hogar. There’s also the eclectic Calvo Museum, which has pre-WWII memorabilia on display. When it comes to dining, it’s almost a sin not to visit the very first branch of Original Savory in the Philippines, which can be found on this street. This restaurant has been in the area since 1950.

Like Escolta, Ermita was once a rich and busy neighborhood. After World War II, the district slowly transformed and became Manila’s focal point. Aside from malls, schools, and hospitals in the area, along with key government buildings like the Manila City Hall, Ermita is also full of tourist destinations. There’s Rizal Park, Manila Ocean Park, the National Museum of Natural History, the National Museum of Anthropology, the Orchidarium, and more.

While not exactly a neighborhood, Roxas Boulevard has plenty to offer. From restaurants and hotels to amusement parks and a seaside promenade, you can spend an entire day along this stretch of road without having explored everything. The CCP Complex alone has several points of interest, like the Juan Luna and Diwa Galleries, and of course the various theaters where you can catch world-class shows. There’s also Star City nearby. It’s an amusement park that has been in the area since 1991.

If museums are more your thing, then you can visit the Metropolitan Museum of Manila, Museo Pambata, the Bangko Sentral ng Pilipinas Money Museum, and the Museo Maritimo at the Asian Institute of Maritime Studies. You can conclude your visit by catching the glorious Manila Bay sunset at the Baywalk, then head on over to one of the many restaurants for a filling dinner.

What about you? What’s your favorite Metro Manila neighborhood?

Best Countries to Travel in summer

Travelling To Fiji Islands: What You Should Know About Fiji

Your Guide to the Perfect Hawai’i Destination Wedding

Your Ultimate Guide To An Easter Vacation in Florence, Italy In 2021

10 Romantic Beaches to Visit in the Maldives

What Happens When You Find a Potential New Home When You’re Traveling?