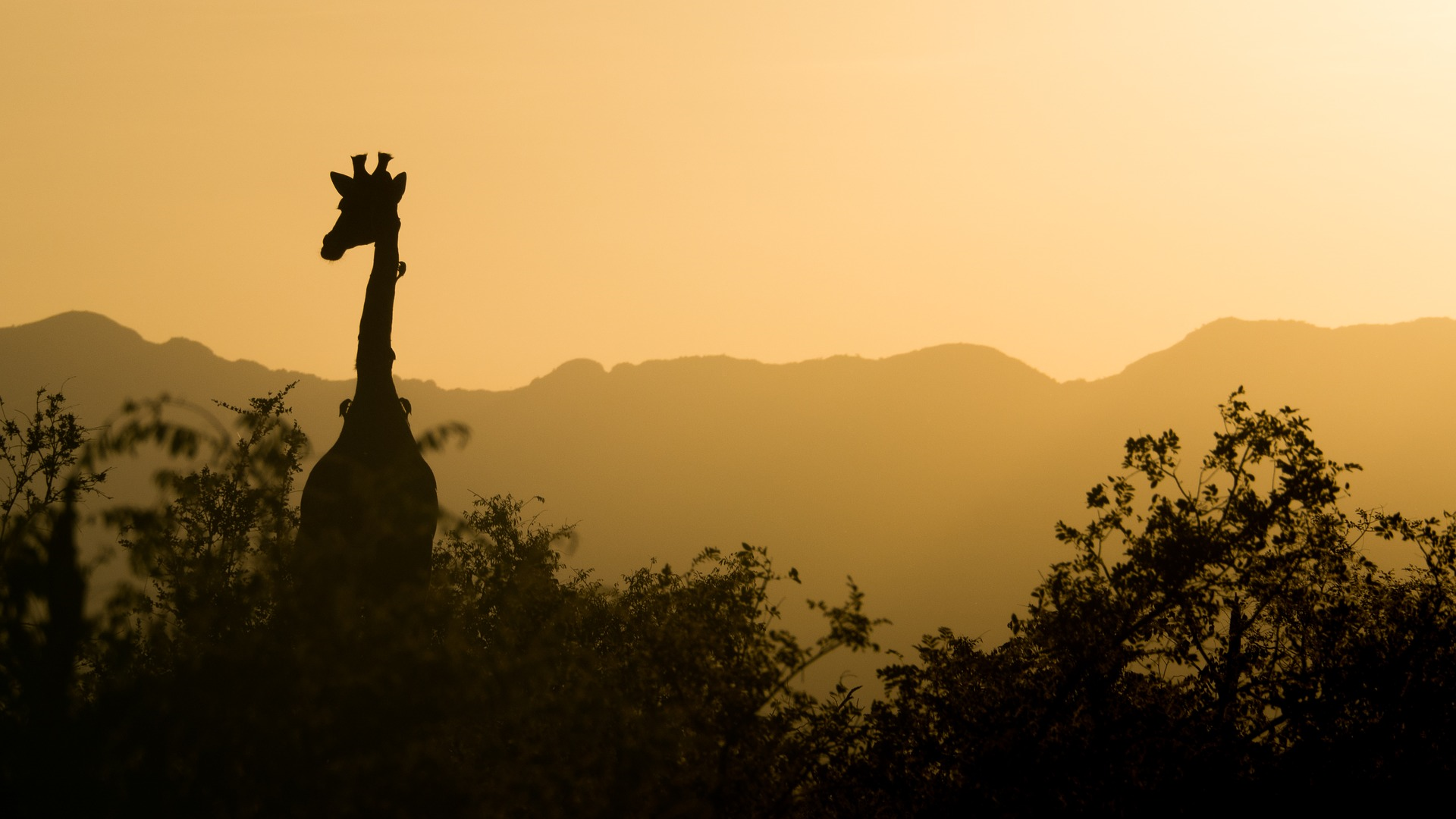 Nothing screams’ bucket list item’ like going on a safari to the plains and savannas of Africa. Seeing the world’s most imposing and exotic animals in the confines of a zoo is very different from seeing them in their natural habitat. They still look impressive in a zoo, but they’re not supposed to be there. They can look cornered, lethargic, and a little sad. Back home, where the land is theirs to roam as they please, they’re full of life and energy.

Going on safari is a long-held ambition for many people from many nations, all around the world. Like swimming with dolphins, it’s one of those experiences that people would like to be able to say they’ve had before they die. The public’s fascination with safaris is visible everywhere, from televised nature documentaries to the online casinos, where you’ll find Vegas Slots with names like ‘Africa Goes Wild’ ‘Great Rhino,’ and ‘Hot Safari.’ The safari theme is one of the most popular of all the mobile slots genres available. Given the cost of heading out on safari, it might be the case that people play safari-themed mobile slots in the hope that they’ll win enough money to pay for a real safari!

For photographers, the idea of a safari is arguably even more exciting. Not only do we get the chance to see animals we may only ever see once in our lifetimes, but we also get the opportunity to take photographs with subjects we’ll never be able to shoot with again. That’s why we’d hate for anybody to regret the quality of their safari picture when their trip was over – and also why we’ve put a few helpful hints together to make sure it doesn’t happen!

Pay More For A Quiet Tour

The first (and possibly the most important) tip we have to give you has nothing to do with photography at all. This is all about making sure you’re giving yourself the best possible opportunity to get your dream shots. That means keeping people out of the way – and you won’t be able to do that on your average safari tour. As these pictures show, there’s a lot less glamour to your average tour than you probably expect there to be. Everybody is jostling for position to take pictures, and other tourists get into your shot. Worst of all, large groups of noisy, photo-happy humans can drive the animals away. Once you’ve saved up enough money to go on safari, it’s worth saving up a little more so you can pay for a better, more exclusive safari. It might take longer, but you’ll thank yourself for it when you get there.

This might be contrary to everything you think you know as a photographer, but you probably don’t want to bring your very best photography equipment to Africa with you. The first reason is that it’s likely to be extremely hot no matter when you go, and carrying bulky gear around will exhaust you quickly. The second is that the dust gets everywhere. No matter how expensive and sturdy your best camera appears to be, there’s no guarantee it will survive a safari trip. Instead, bring along a pair of good SLR cameras, and some spar lenses. As a minimum, make sure you have 300mm lenses just to ensure you have sufficient range. Flashlights can startle some of the animals, but if you’re planning to head out at night, it will be every bit as dark as it is dusty, and so you’ll need one. Don’t change lenses unless you absolutely have to; the dust and sand will get inside while you’re changing them. Did we mention that it’s dusty?

The animals are very impressive. Sometimes they’re so impressive that we forget all of our photography principles, zoom right into them, and take pictures which are 100% animal and 0% background. Those photos are going to be great if you can persuade someone to buy them off you for use in a guide to the species, but otherwise, they’re probably going to be disappointing. Context is vital to a great photo. That means capturing the habitat as well as the creature that roams them. Don’t forget the basics of composition and framing. Make the animals the star of the show, but at least give them a show to star in.

Pick The Best Time To Shoot

You’re outdoors. You have precious little control over lighting conditions, and so you’re going to have to make the best of it. For reference, the best time to take pictures on an African safari is very early in the morning – an hour or so before the sun comes up – or late in the afternoon when it’s about to go down. The temperatures are at their optimum in these moments, and so many of the animals are at their most active. In the middle of the day, the glare of the sun is often simply too bright to get great pictures, and even if you do, you’ll probably just be snapping shots of hot, tired animals taking a nap. It’s worth sacrificing some sleep to get out there during those magical early hours instead.

Now you know a little more about how and when to get the best pictures out of your safari experience, here’s one more tip – put the camera down occasionally. You might only be there once. Take in the sights with your own eyes, savor the smells, bask in your environment. Photographs are only half of the story; make sure you have more memories of your trip than just the ones you’ve gained through a lens.

3 Tips For Getting Beautiful Landscape Photos

3 Tips For Displaying Photos In A Small Space